College of Liberal Arts and Sciences

I work on British and Anglophone literature with special attention to modernism and mobility. I am the author of Threshold Modernism: New Public Women and the Literary Spaces of Imperial London (Cambridge University Press, 2019), which examines gendered identities and transitional spaces in British and colonial narratives from the late nineteenth century through the 1930s. In this book, I argue that writing of the era (from B. M. Malabari to Virginia Woolf) was shaped by widespread debates about women’s increasing public presence as workers and pleasure seekers in the city. I continue my study of gender, race, and urban space in two ongoing projects. One examines the role of urban green spaces in the work of early twentieth-century immigrants of color, particularly Markino Yoshio, a Japanese artist and writer, and the Egyptian editor, writer, and anti-imperial activist Duse Mohamed Ali. The other, carried out in partnership with the NEH-sponsored Textual Geographies project, uses computational methods to map the past two centuries of British cultural geography across a corpus of over 20,000 digitized literary texts.

I am also at work on a book about air power and aerial views in British and Anglophone writing. The invention of the airplane transformed the possibilities for communication and travel, but it also introduced new modes of warfare and imperial control. In this project, I explore how the airplane held in tension new ways of seeing others: freedom from the limitations of earth-bound, parochial perspectives and a dangerous sense of mastery derived from a view from above. I am the coeditor of Woolf and the City (2010) and have published in Modern Fiction Studies, Literature Compass, and Cultural Analytics as well as in edited collections on Amy Levy, George Gissing, and Virginia Woolf. I am Program Chair for the Modernist Studies Association, Book Review Editor of the journal The Space Between: Literature and Culture, 1914-1945, and I serve on the advisory committees of the Space Between Society and of the International Virginia Woolf Society.

English 3120  English Literature After 1700, or, Inventing Modern Literature, Inventing the Modern Self, Fall 2022 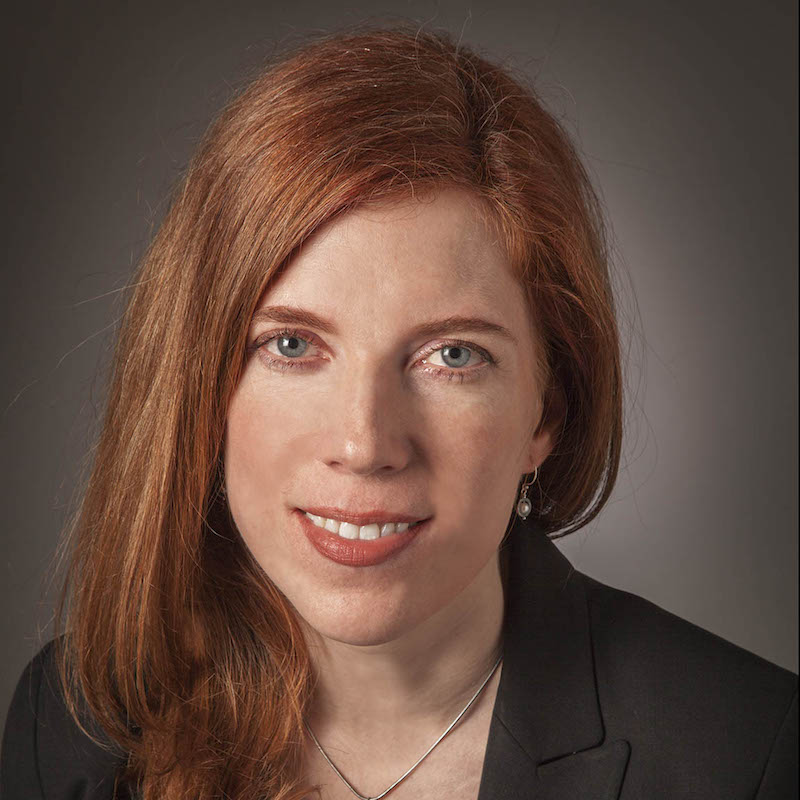