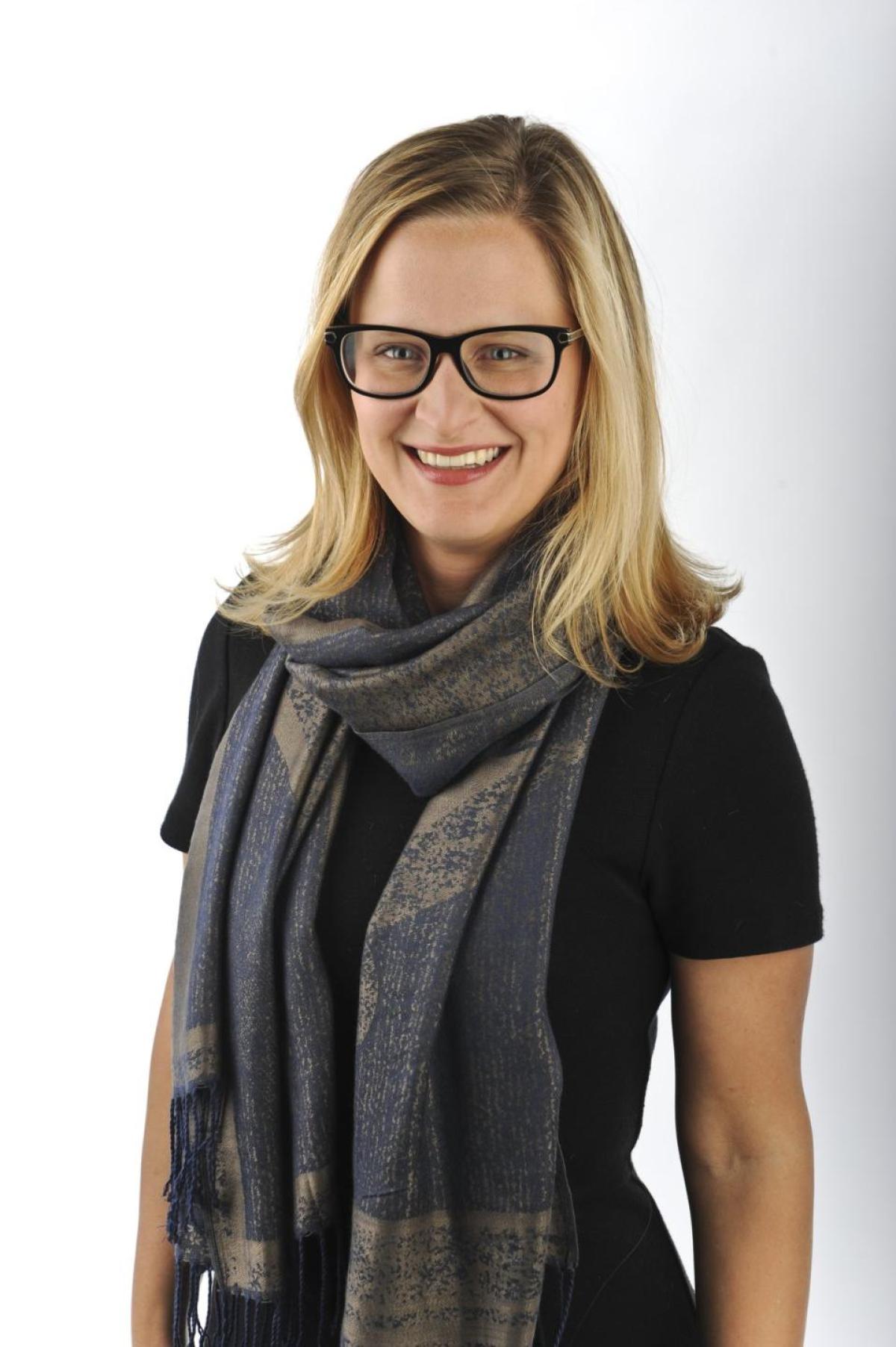 An in-depth series written by investigative reporter Sarah Ryley, an alumna of WSU's College of Fine, Performing and Communiciation Arts, for the New York Daily News in collaboration with ProPublica has won the 2017 Pulitzer Prize for public service, the most prestigious award in journalism. The series, written exposed the New York Police Department’s widespread abuse of eviction rules to force hundreds of people — many of them poor minorities — from their homes over alleged criminal activities.

The investigation, which detailed and analyzed more than 1,100 individual cases, ultimately led to the passage of 13 laws intended to create protections for the accused, an internal NYPD investigation and a class-action civil rights lawsuit.

Ryley, 36, earned a B.A. in journalism in 2017 and cites the importance of her time at Wayne State in her professional development.

“Studying in Detroit helped prepare me as a reporter,” Ryley said. “I wanted to report on urban issues, urban development and social justice, and Wayne State provided a lot of opportunity to do so. I was lucky to have incredible mentors.”

Those mentors include M.L. Elrick, Darci McConnell, Ben Burns and Jack Lessenberry. As a student, Ryley interned at the Detroit News, Oakland Press and the Brooklyn Daily Eagle.

“When your instructors and mentors are great journalists themselves, you’re taught very solid news values – straight, fair and factual journalism.” 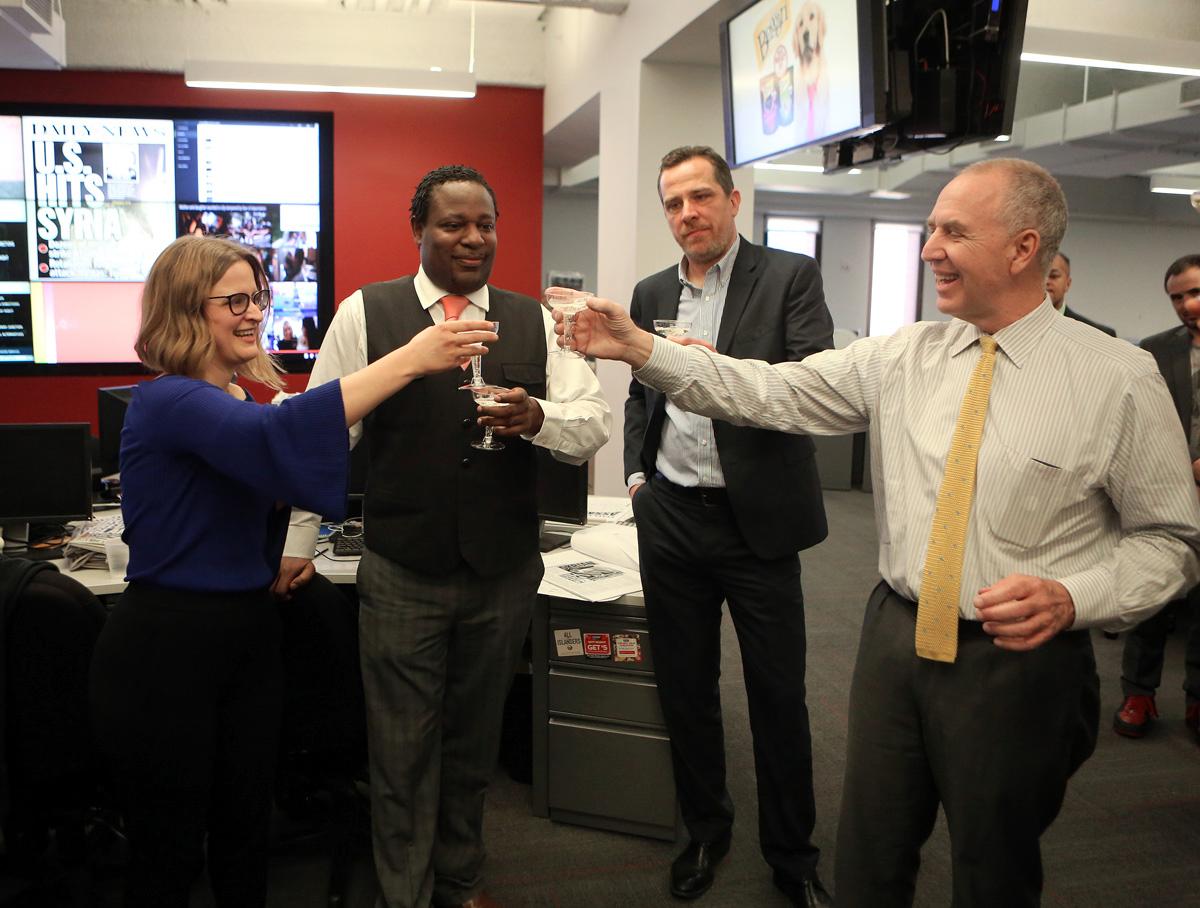 Ryley, who is now working as an investigative reporter for The Trace, a nonprofit organization reporting on gun violence and policy in the United States, studied journalism at Wayne State University and served as editor-in-chief of The South End, WSU’s student newspaper.

As an investigative reporter, Ryley believes in the importance of research and data and is optimistic about the future of journalism.

“You have to believe that there will always be an appetite for fair and factual information. There will always be people who want to make informed decisions,” she said. “I believe we’re seeing a resurgence toward investigative efforts and an emphasis toward data-based journalism.”

She encourages aspiring reporters to remain committed to honing and diversifying their skills.

“It’s always important to keep your skills current — whether it’s coding, blogging, social media or video — but at the end of the day, what makes a reporter really competitive is having a really solid foundation,” she said. “The most important thing is to focus on being a good journalist — you’ve got to find stories, tell them well and make an impact.”

In addition to her work on the series exposing the NYPD’s abuse of eviction rules, Ryley has also reported on racial disparity in summonses and a surge in fare-beating arrests, police misconduct, sexual abuse trials, flaws within Homeland Security’s visa process, and more. Ryley’s work, which can be viewed in her online portfolio, has been recognized by the New York State Associated Press Association and the Newswomen’s Club of New York, among others.

“Sarah was and is one of the best and most driven young investigative reporters I have known,” said Jack Lessenberry, head of WSU’s journalism faculty. “I am delighted by her Pulitzer — but not really surprised.”

Ryley was not the only Warrior with a 2017 Pulitzer presence — Terry Parris, Jr., who earned a B.A. in journalism in 2008, was nominated as a finalist for the explanatory reporting award. Parris Jr., along with a team of colleagues from ProPublica, was recognized for a series titled “Machine Bias,” which outlines Facebook’s algorithms, use of personal data, and the platform’s system that allows advertisers to exclude specific groups based on race, gender and other sensitive factors that are prohibited by federal law in housing and employment.