Student athletics is about more than just on the field success, it’s about being an all-star in the classroom as well. The GLIAC All-Academic Team and GLIAC All-Academic Excellence Team recognizes those special students who do just that.

Receiving his first GLIAC All-Academic honor for having a GPA between 3.0 and 3.49 for the course of the season is management major Matt Krutsch. Krutsch is a transfer from Cowley Community College in Essex, Ontario. While this was Krutsch’s first time eligible for All-Academic honors, he has made appearances on the Coach’s Honor Roll (GPA between 3.0 and 3.49) in Fall 2018 and the Athletic Director’s Honor Roll (GPA over 3.5) for Fall 2019 and Winter 2020. 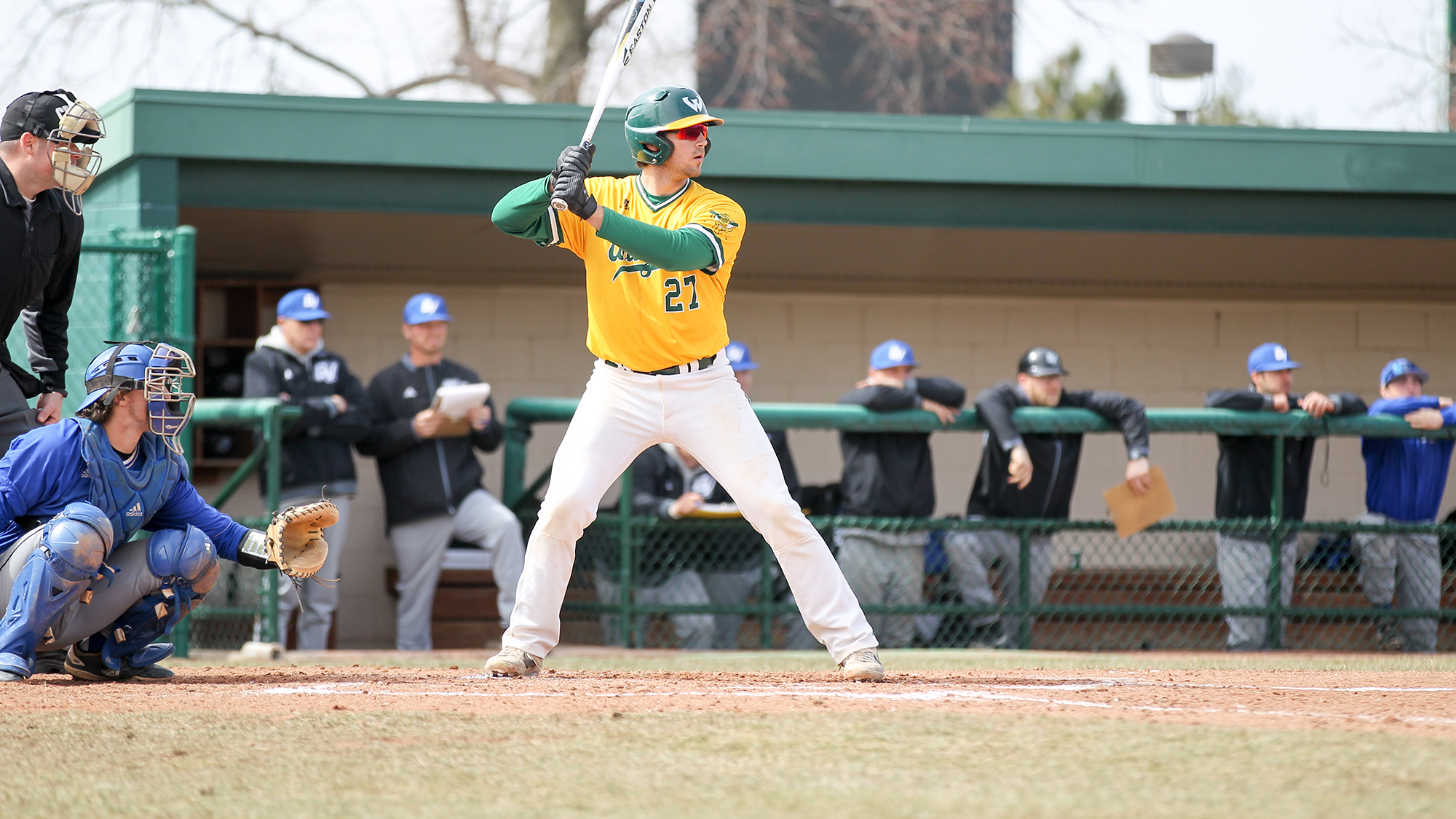 Sliding on to the GLIAC All-Academic Excellence Team (GPA above 3.5 for the season) for the first time is kinesiology major Robert Iacobelli. A transfer from University of Southern Mississippi, this was Iacobelli’s first time eligible for the award. Iacobelli has also been recognized on the Athletic Director’s Honor Roll for having a GPA over 3.5 in the Winter 2020, Fall 2019 and Fall 2018 semesters, including a 4.0 in Fall 2018. 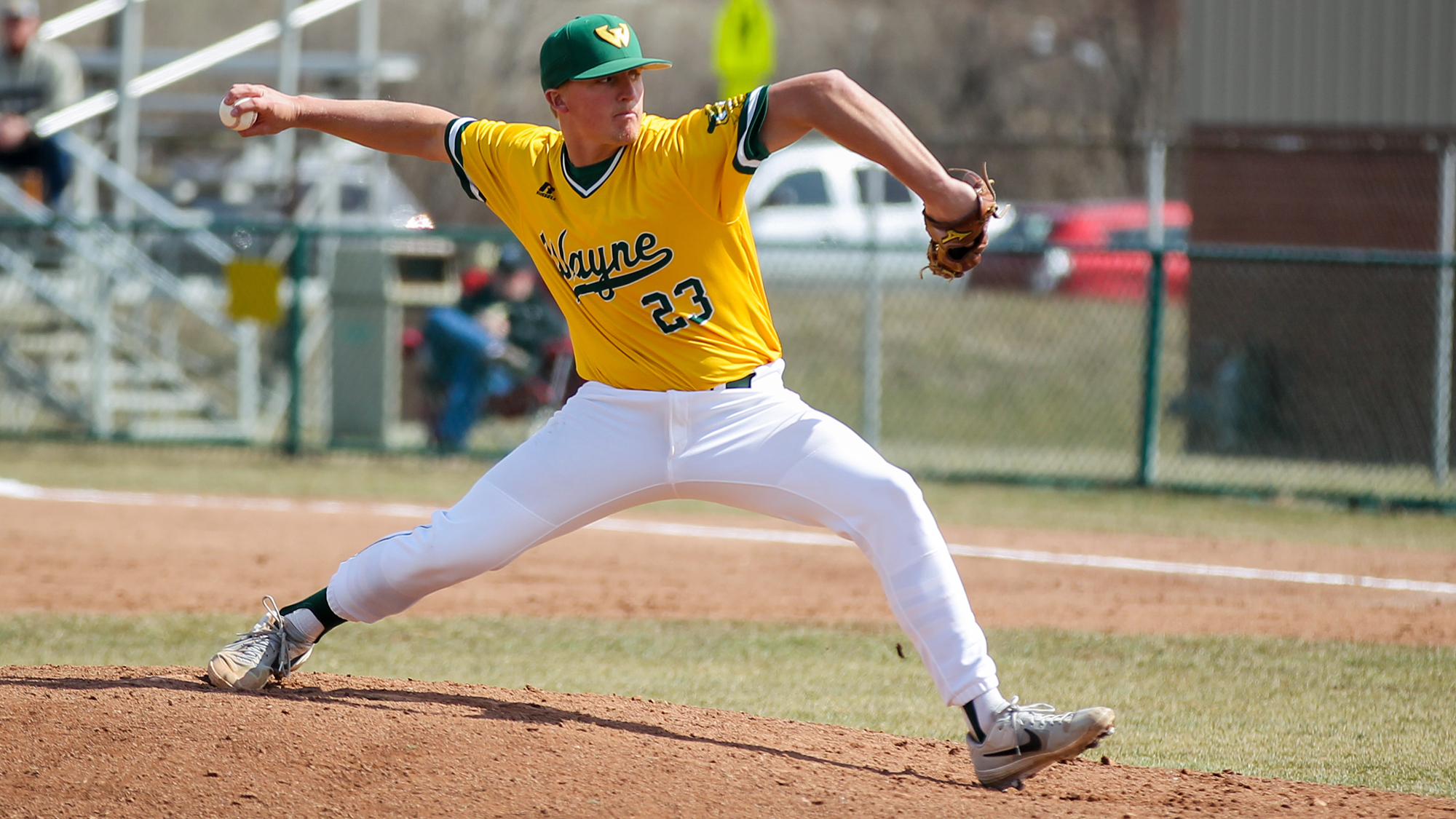 Bringing home his second straight GLIAC All-Academic Excellence Team award for having a GPA above 3.5 for the season is accounting major Dillon McInerney. A St. Clair County Community College transfer, McInerney has been a constant fixture on the Athletic Director’s Honor Roll for having a GPA over 3.5 since Fall 2017 and is also a member of the WSU Student Leadership Council.