Office of Diversity and Inclusion

The Office of Diversity and Inclusion aims to engage with students, staff, faculty, administrators, alumni and the surrounding community to co-create and sustain a diverse, inclusive and welcoming campus. 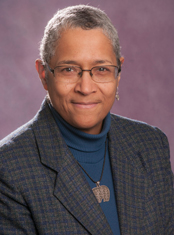 Dr. Chamblee has spent most of her career focused on creating safe, welcoming, supportive spaces for as many different people in as many different settings as possible. This is reflected in a 30-plus year career in higher education, during which she has engaged with and served a broad constituency of students — from high school students all the way through Ph.D. candidates — as well as collaborating with and supporting staff, faculty, administrators and trustees at a variety of institutions. Her primary work has focused on what is now broadly known as diversity and inclusion, though the field has evolved and expanded dramatically since she began her career at Penn State University in the early 1980s.

The work of diversity, inclusion, multicultural education and community engagement blends relatively seamlessly with her life's work and purpose, and she came into it in part as the result of having grown up in a large family with civic-minded, civil rights activist, humanitarian parents. In addition to designing, implementing and evaluating a number of initiatives, programs, and strategies to enhance diversity and inclusion, she also has developed and taught courses, co-designed educational workshops on issues of diversity and multicultural awareness, and engaged in a wide variety of academic and administrative pursuits. 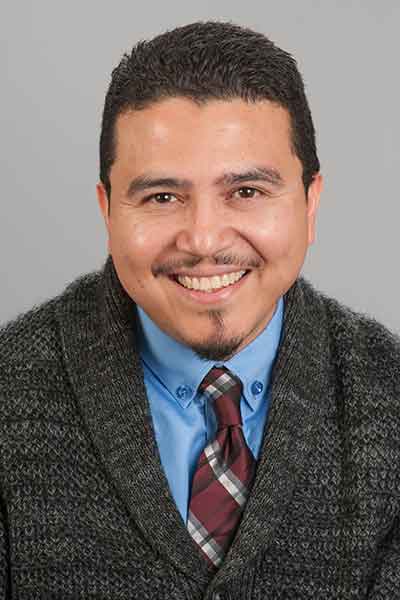 Leonard Savala is director of Wayne State University's Office of Multicultural Student Engagement (OMSE). In this newly created office and role, Savala works with the Office of the Provost to develop and implement initiatives that promote student success, outreach and awareness for underrepresented and historically marginalized students.

Savala comes to Wayne State from Michigan State University, where he has worked in a variety of roles, most recently serving as director of undergraduate diversity in MSU's College of Agriculture and Natural Resources. In this role, he directed pre-college programs for high school students and developed outreach, retention and support programs for undergraduates.

He also served as a community outreach liaison for MSU's Office of Inclusion and Intercultural Initiatives and as academic services coordinator for the Vetward Bound Program at MSU's College of Veterinary Medicine. Additionally, Savala served two terms as a member of the Michigan Commission on Spanish-Speaking Affairs.

Savala earned a Ph.D. in higher education from Western Michigan University, a master's in agricultural and extension education and a bachelor's in dietetics from MSU. 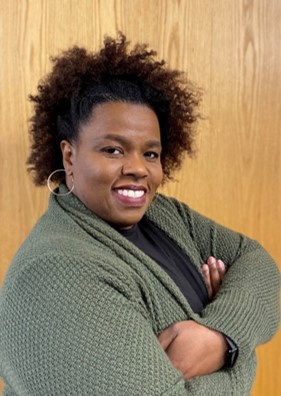